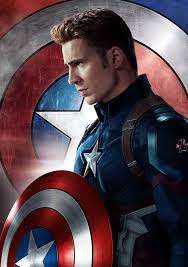 Steve Rogers was a soldier in WWII, thanks to the innovative technology of Howard Stark. Steve was the world's first super soldier. He was physically perfect for war, and he had the heart of a true American. Steve has always belived in the core ideals of America: freedom, teamwork, and loyalty. He was frozen for over half a decade before joining the Avengers. It took some time to get caught up with the new ways of the world but at the end of the day, he always managed to be a team player, and work for the betterment of those around him. Regardless of his complicated past, he remains a strong fighter, and an even stronger teamate. 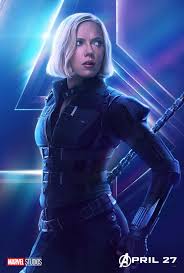 Natasha Romanoff is the only original member of the Avengers to be a woman. She was brought on the team by Nick Fury due to her exelent work as a spy. She was intensivley trained as a child in ballet making her extremely flexible and graceful, just like a black widow spider. She is extremely tough and one of the best fighters the team has got. Besides her fighting however, she is probably the most logical of the group as well.

Natasha is also very close with the other members of the team, and has really found a family with her fellow Avengers. 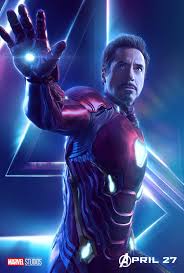 Tony Stark, son of billionare inventor Howard Stark, is a playboy turned hero due to an escape plan gone right. Tony became Iron Man by using his genius mind ot create a suit that was stronger than any man, and could help him stay alive during battle. Tony has shown great growth while being a member of the Avengers. Even though there is no official leader of the Avengers, Tony fills the role by making sure everyone is where they are meant to be, doing what they are meant to be doing.

Tony also owns Stark Industries which is responsible for the production of advanced military technology and weapons. He took on this company after his father was killed. 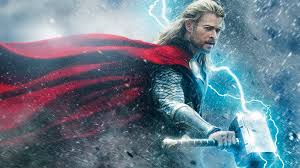 Thor Odison, son of Odin, was one of the origional six members of The Avengers. He comes from world of Asgard which is nine worlds according to Norse mythology. Thor has always been the favored child of Odin. This is mostly because his brother is the God of Mischief, Loki. Thor's involvement with the Avengers is due to his relation with Loki.

Thor is one of the strongest members of The Avengers. He provides immense physical strength to the team, and with the help of his hammer, Mjölnir, he is able to take out multiple villians with a quick swing.